Bertha Benz, the First Person to Drive a Car 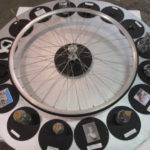 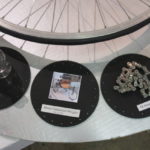 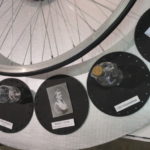 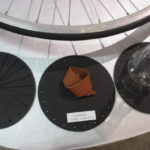 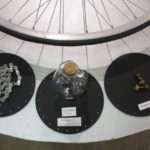 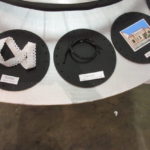 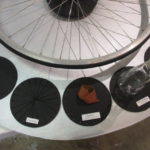 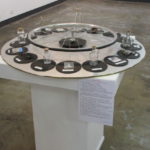 5       They were trialled for short distances with the help of assistants.

8       They stopped at Wieslock to buy fuel from a Dispensing Chemist. She bought all the Ligroin (cleaning fluid) they had in the shop. There was no fuel tank, just a 4.5 litre bowl over the carburettor. Bertha went from chemist to chemist and bought all their stock.

9       Bertha used one of her garters to wrap and insulate a worn electrical wire.

10     When they had trouble getting up hills they enlisted the help of shepherds.

11     They had to make regular stops to allow the single cylinder motor to cool down and to get more water. There was no radiator.

12     Bertha cleared a blocked fuel line with her hat pin.

13     When they arrived at Pforzheim she sent Karl a telegram to say they were at her mother’s place. He asked for the chain to be sent back so he could use it for the 3rd car.

14     The brakes were a problem on the steep hills. Bertha visited a cobbler in Bauschlott to have them lined with leather.

15     Oil had to be poured over the motor at intervals as there was no sump to hold the liquid. A blacksmith in Bruchsal helped mend a chain.

17     Many people saw the ‘horseless carriage’. It was popular with the public. The exercise in marketing was also Bertha’s reason for taking the ‘carriage’ out to be seen.

18     After this momentous trip Bertha suggested adding a low gear to allow the car to go up hills. Which he did.