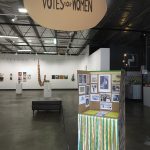 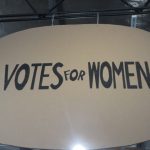 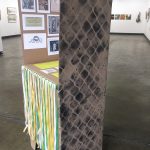 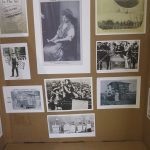 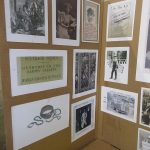 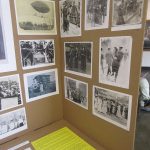 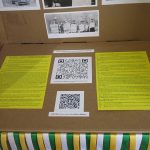 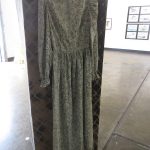 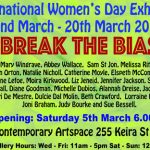 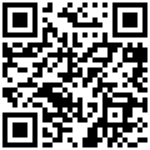 This work recognises the life’s work of Muriel Matters who worked to break the bias of men’s thinking, that women were incapable of making political decisions that impacted their lives.

2          On 18th December 1894 the South Australian legislative assembly voted to grant women 21 and over the right to stand for election and the right to vote.

3          To further her career as an actress in London, Muriel left Australia. She gave talks and elocution recitals in London.

5          On 16th May 1908 Mrs Lilah Hicks and Muriel Matters announced her arrival in Britain as she set off on a caravan tour to promote Votes for Women.

7          On 28th October 1908 the Grille Incident happened. After tricking their way into the Ladies Gallery high up in the rafters of the House of Commons, the protesters sat through long boring speeches. Women brought their protest posters hidden under their cloaks. With heavy metal chains attached to her waist Muriel revealed her capability as she eventually moved to the front and padlocked herself to the grille. Her loud, clear and effective speech ‘Mr Speaker, members of the Il-Liberal government. We have sat behind this insulting Grille for too long.  It is time that you ceased to legislate merely on effects, it behoves you to deal with primary causes.  You are discussing a domestic question, and it is time that women of England were given a voice in legislation which affects them as much as it affects men. We demand the vote.  …. for forty years we have listened behind this Grille, and we are going to do no longer ……’  Two door size Grilles were removed with Muriel Matters and Helen Fox attached to them. Muriel was eventually arrested for flinging herself at the police officers many times after being told to go away. Muriel spent 1 month in Holloway prison.

8          Muriel and other suffragettes were photographed in prison by a London studio. Muriel demanded toilet paper. When the guards refused she used pages from the bible until the guards relented.

9          ‘I have come to understand the power of the press. I believe I can achieve great things by reaching the people with my voice.’ Muriel Matters wrote, Table Talk, Melbourne Feb.1909

11        When the Votes for Women’s Enfranchisement Bill was defeated, the women held a mock funeral in Trafalgar Square led by Muriel and Charlotte Despard forming a solemn line of women dressed in black leading a wagon with a decrepit looking horse.

13        The British Attorney-General, Sir William Robson when referring to Muriel said ‘…..only confirms my former opinion that females are something less than human and therein lies our difficulty.’ The Vote, 29th April 1909.

14        Muriel is quoted by a journalist October 1909 ‘There is …a general awakening of women right through the rest of the world. ….to end in the establishment of equality for women and that, in turn will lead to the elevation of her status …  the final consequences of all must be the permanent betterment of the race, for the position of women is the supreme test of civilization.’

15        Muriel supported a case of abuse when an actress was injured at work. She took the case to the Home Secretary, Viscount Gladstone, was victorious, but no compensation was paid.

16        She wrote to the Weekly Times in Melbourne on 25th June 1910 …’in order that there be social, economic and political equality, women must have the vote. The movement for womanhood suffrage is not ephemeral and local, but universal and gathering strength.’

17        Lichfield Mercury, May 1912 reported …..’Men are educated to believe that amassing wealth is the criterion of success, but it is we women who have to come to grips with life itself.’ Muriel Matters

19        Muriel said ‘In the past, the attitude has been that a woman is just a piece of blotting paper……’  But democracy, ‘the spirit of the age’ had changed everything.

20        On 14th April 1915, Muriel hosted a peace conference in London. She was the secretary of the newly formed Women Mobilising for Peace (WMP). Delegates from Britain, Iceland, Sweden, Italy, Holland and South Africa attended and then that led to the International Peace Conference in The Hague speaking against the horrors beginning to take shape. They developed a 6 point declaration including a peace settlement, reformation of diplomatic services to include women, Belgium restored and the reduction of armaments. They called for an ‘international council’. 30 years later the United Nations was set up in the same auditorium.

21        In May 1916 Muriel studied education in Barcelona with Maria Montessori. The Mothers Arms School was set up London in 1919. Muriel became an expert in early childhood education and member of the Women’s Education Union which championed equal pay for women teachers. After the war Muriel returned from a speaking tour of Australia, turning to the housing crisis and worked with Miles Franklin on the housing committee of the London City Council.

22        Muriel was one of England’s leading reformers on social housing, district heating schemes, green space, and penal reform. She unsuccessfully stood for parliament in the seat of Hastings for the British Labour Party in 1924.

23        Muriel also succeeded in organising the first International Congress of Women on Housing in July 1924.

24        For the rest of her life, Muriel continued to express a hope that disarmament might lead to a harmonious, united world.